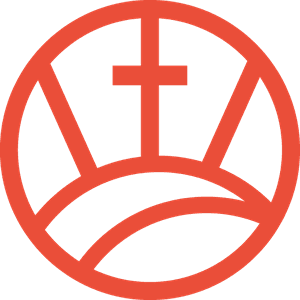 What Divides and Unites Us As Christians

Churches are all different.

As you drive around the greater Milwaukee area, you will notice many different Christian churches. Some have steeples. Some meet in strip malls. Some are big. Some are small. Some have a band. Some have an organ.

In this class, we will discuss some of the ways that Christian churches distinguish themselves from others. What divides us? And what can we learn from each other to come together? We will look at both the historical roots of different Christian churches as well as modern-day developments that have changed the landscape of churches.

Some Christian churches are very rooted in ancient traditions. Among them are the Roman Catholic, Episcopal, Lutheran, and others. Some churches have exchanged ancient traditions for modern-day forms, such as many evangelical and non-denominational churches.

In this class, we will discuss what both groups might learn from each other as well as the problems when either are pushed to the extreme.

Some churches believe that the gifts of the Holy Spirit such as divine revelations, speaking in tongues, and spontaneous healing continue to this day. Others believe that such gifts ended with the Apostles.

In this class, we will talk about what happens when either group becomes extreme as well as what we can learn from both.

Church size plays a big role in how the church works, makes decisions, grows Christians, and builds community. Bigger churches tend to have more resources and programs, make decisions based on smaller groups in leadership, and lead through systems instead of direct contact with the pastor or leadership.

Larger church run more like large stores like Home Depot.  Small churches, on the other hand, run more like a family run hardware store. Such churches tend to have less resources. Congregations expect that church to be less professional and formal in communication and worship style. And the church members will most likely have access to the lead pastor and the leadership. In addition, most decisions will be made by a larger group of people.

In this class, we will discuss the pros and cons of different church sizes and what we can learn from them all.

Copyright 2022, Victory of the Lamb. All Rights Reserved.